God is a Restorer of all things!

Beauty for Ashes – Igor’s story
One of the most exciting things for us to always share with you will always be personal testimonies. Those personal, powerful and moving stories are always the driving force behind our work; to see how God touches and transforms people’s lives with His love, it motivates us to continue investing in people. Because that’s what Jesus was all about – people.

Here are a few of the faces and stories that make up the human tapestry of our ministry and congregation.

In 2005, Igor Shraibman, his wife Tanya and their 5 kids were excitedly planning their Aliya to Israel. Everything was ready and they were a week before they were to catch a plane and start their new life in Israel, when a tragedy struck their family and changed their lives forever. 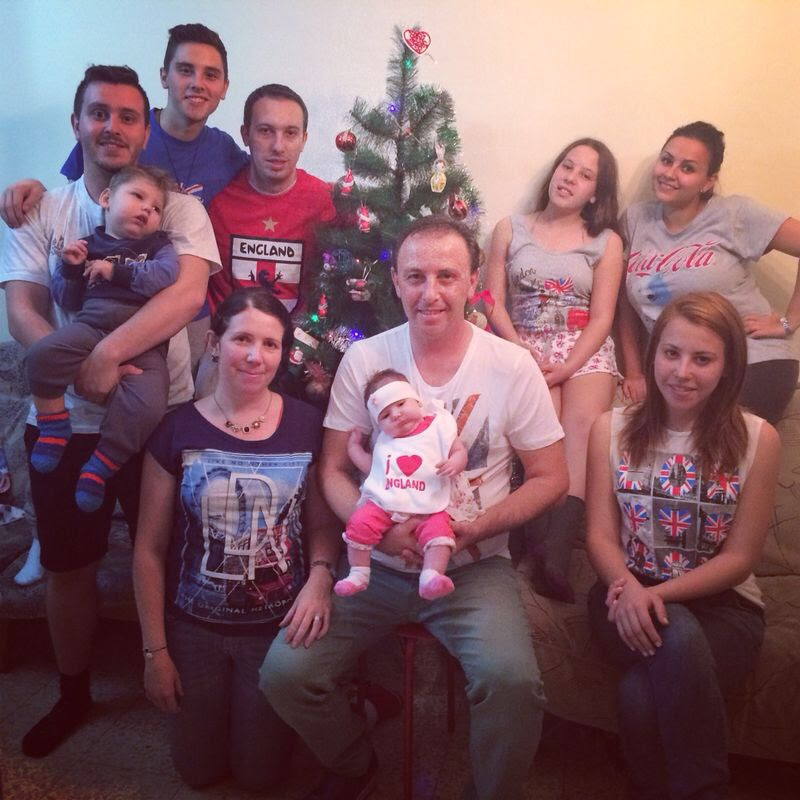 Igor’s wife, Tanya is killed in a car accident, leaving him with 5 kids, the youngest of which is a 1-year old Hannah.
Grief-stricken, Igor picks up the pieces for the sake of his family and makes the decision to still make Aliya. He comes to Israel with his children and begins his journey as a widower with 5 kids to raise on his own, in a strange country, with no job and no language.

The obstacles were many, he would often leave the kids with a baby sitter and retreat to the beach to pray and cry before the Lord. Years have passed; Igor has devoted himself completely to his family, raising his kids, working, providing for them. He even managed to get an education in psychology and sociology.

A few years ago he met in church a young woman named Naomi, who studied linguistics and Russian, and spent a few years living in Russia. It was a divine appointment, they instantly connected and it wasn’t long before they were married. 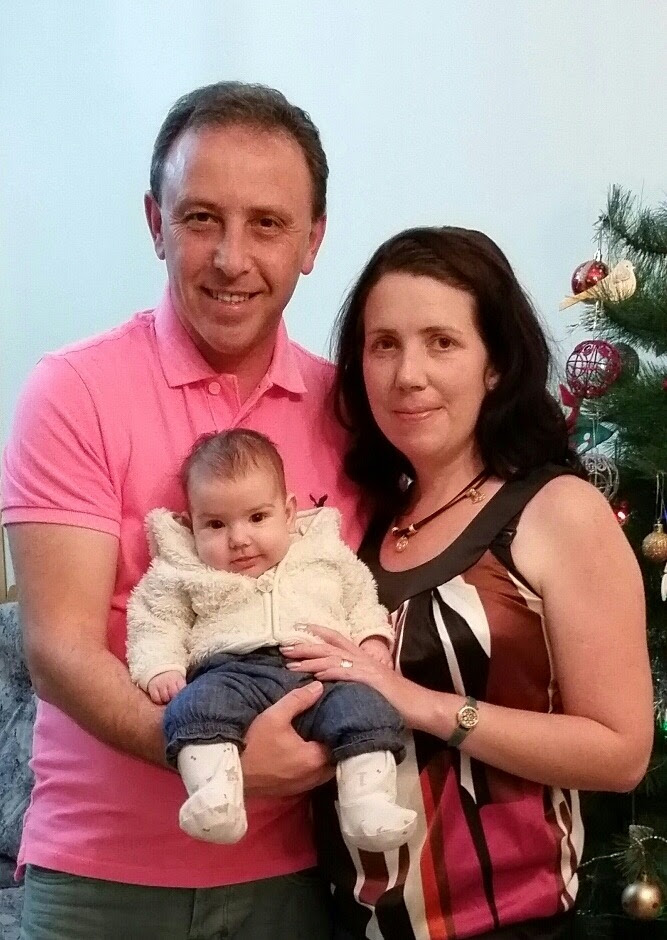 The Lord had restored Igor’s life, giving him beauty for ashes, oil of gladness instead of mourning. They formed a precious family and even had a baby girl together.
Now, Igor is about to enter into our pastoral team of leaders. Aside from the wonderful social work he does with troubled families, counseling cases of domestic violence, he will now be also fully involved in leadership work at our congregation, counseling marriages, teaching family seminars, training and discipleship. 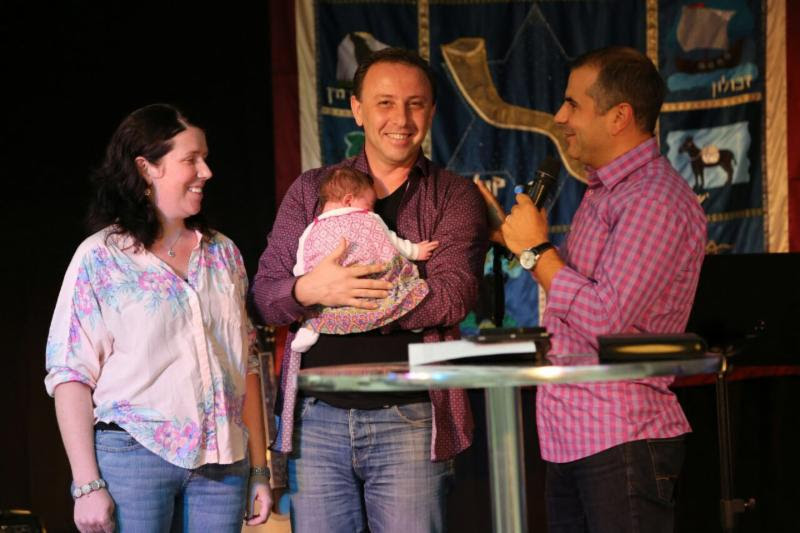 Please keep Igor and his family in your prayers, for this new season of ministry they are entering.

Inna’s story is that of how God comforts his children in the midst of terrible tragedies and loss. When Inna and her family first came to our congregation, they were newly saved. Inna’s 17-year old daughter Valery was also new in faith and would come to our youth services every now and then.
One night Valery joined her friends on the beach, and at one point she got in the water. Very quickly she was pulled by the strong waves and her friends weren’t able to get her out. Her body was recovered hours later.

Inna and her family were sick with grief to have lost their daughter, Valery, so tragically. As a congregation, we rallied around the family to support them and strengthen them during that incredibly difficult time. It helped them to seek refuge and comfort in the Lord to get over the loss.

Grief stricken, Inna immersed herself in the service of people and community. Since then she has testified of how God’s comforting and helping hand restored her, while pouring herself out into the service of other has really filled her life with joy and meaning.

In those 3 years since Valery’s tragic death, the Lord also comforted them by giving them a new baby boy -Shai (“Gift” in Hebrew). 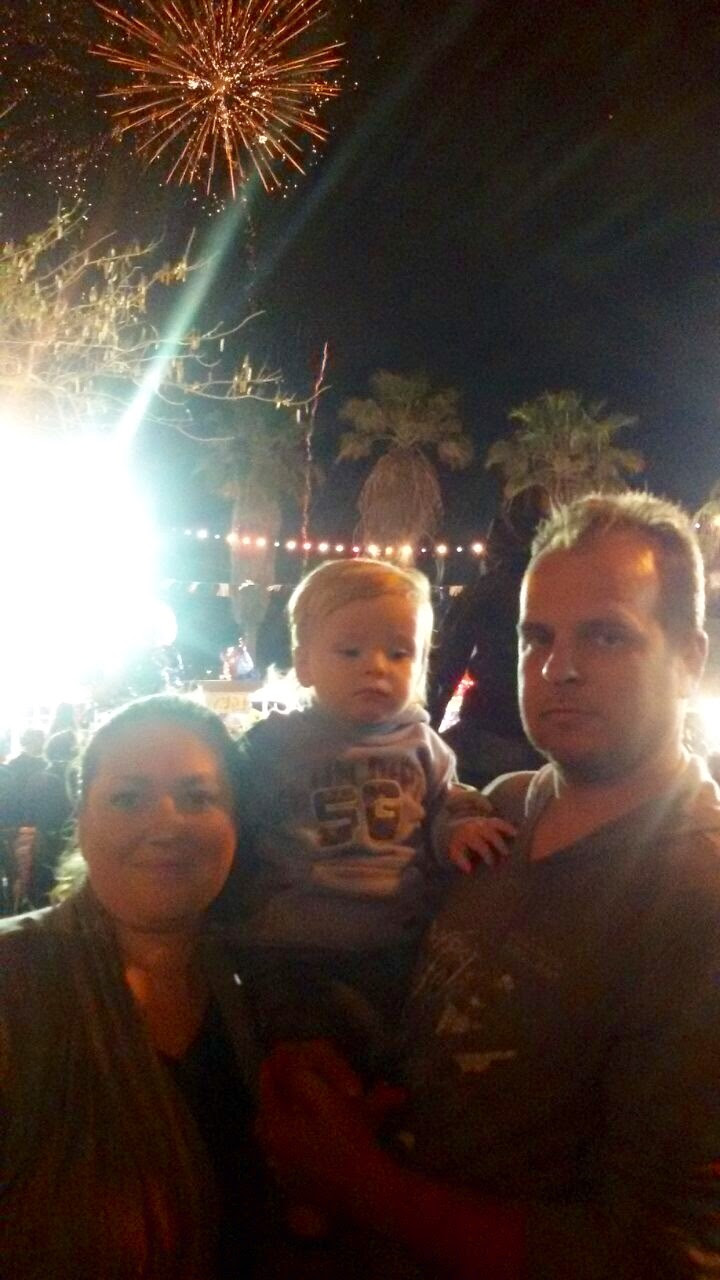 This journey has made the family more united and more devoted to God.

During one of our worship services I asked the congregation who needed prayer for healing. Inna, who for a long time had a major limp and couldn’t walk straight, didn’t raise her hand to receive prayer. Her husband turned to her then and said: “Do you want to go home sick?” Then he took her hand and raised it for her.

She testified that immediately she felt God’s power go through her hip, and her bones and joints come into place. She was healed on the spot and her limp is gone. She hasn’t had pain since!

Another amazing story is Inna’s brother, Alexey. He was living in Ukraine up until recently, when war broke out and he had to flee. He was a police officer in Ukraine and has seen the horrors of the war, it has left him traumatized and depressed when he had first come to Israel

One day he came to our congregation service and opened his heart to receive the Lord. He says his life changed ever since, he feels restored, full of joy – a totally restored man.

That’s the power of God’s love in action as He touches people with his comfort, encouragement and healing, both emotional and physical.