Please join us in wishing the State of Israel a happy 68th birthday! This Thursday, May 12th, the nation joins as one to celebrate the biggest day of the year, Independence Day!

It’s a day when Israeli families and friends go out into the great outdoors to have delicious barbecues and picnics. During the evening many of the local municipalities treat the inhabitants of their cities to a breathtaking display of fireworks and music concerts. Israelis just love to stroll outside during the evening of Independence Day to take in the atmosphere and to mingle with their fellow Israelis in a feeling of solidarity and brotherhood. Everywhere Israeli flags are displayed in celebration, on cars, on buildings and in store windows! 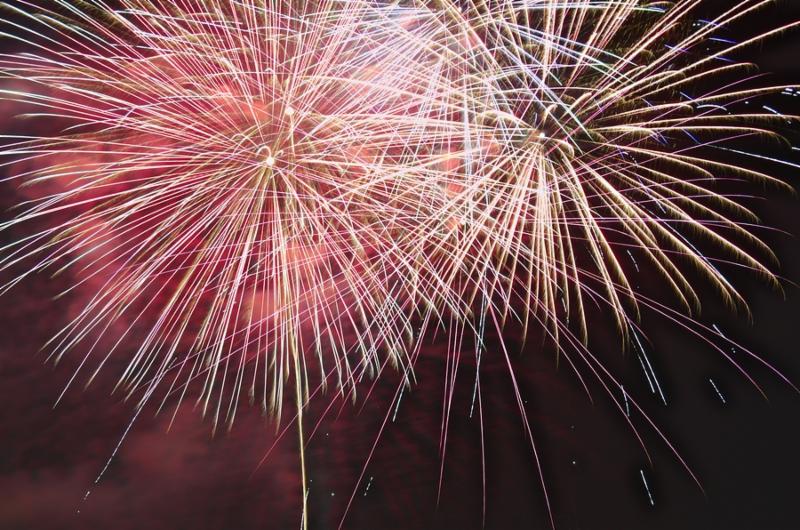 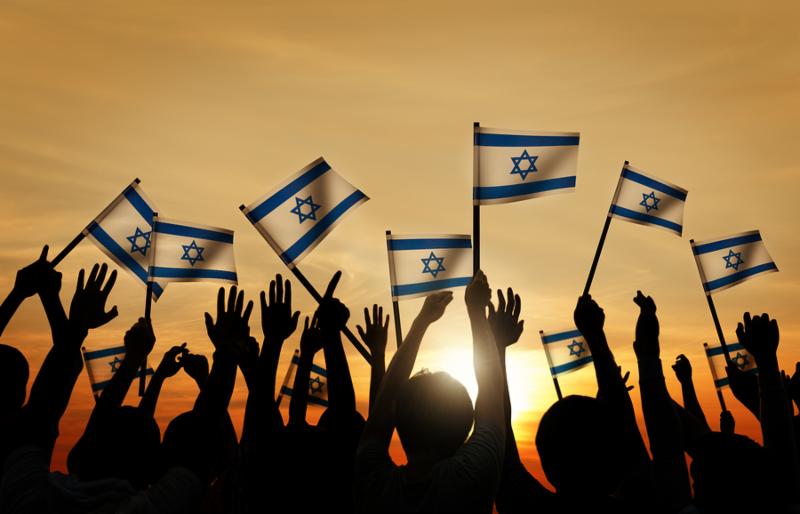 Every Israeli knows the struggle and the pain that the State of Israel has endured since her birth 68 years ago, but they also know of the triumphs, the victories and the growth that the nation has known economically, culturally and scientifically since then. There have been so many wars and terrorist attacks launched against the nation of Israel to break the unity and the spirit of the Israeli people, but by the grace of God and the love of every Jew for their homeland, Israel is alive and well. And that is the way it will stay, praise God!

Jeremiah 31:35-36 “Thus says the Lord, who gives the sun for light by day and the fixed order of the moon and the stars for light by night, who stirs up the sea so that its waves roar – the Lord of hosts is his name: If this fixed order departs from before me, declares the Lord, then shall the offspring of Israel cease from being a nation before me forever.” 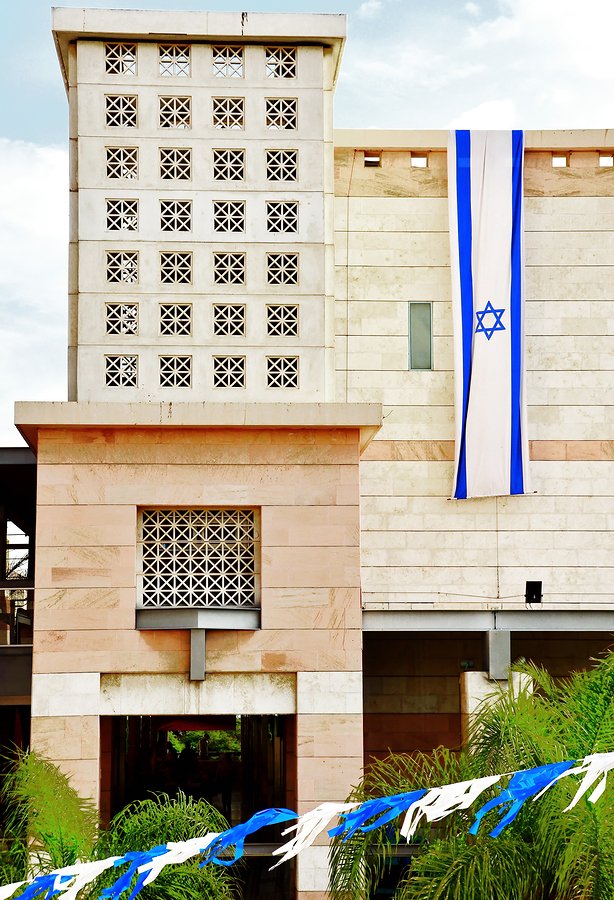 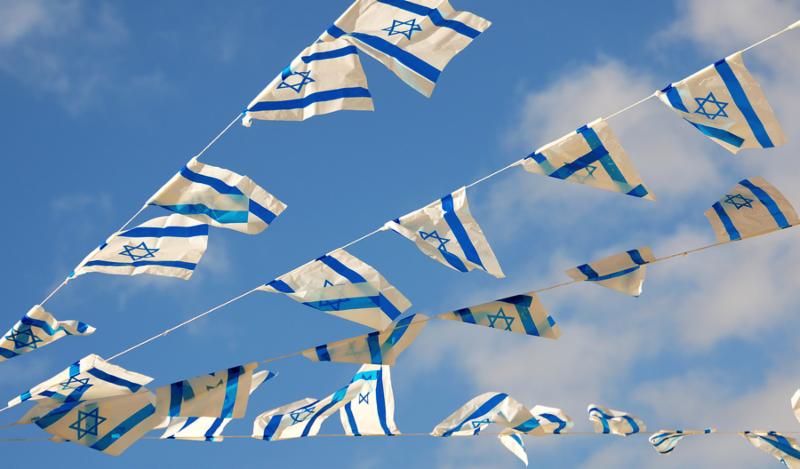 Please join with us in prayer for the State of Israel’s safety, peace, and prosperity. Also please stand with us in faith for the prophetic fulfillment of God’s plan of redemption, the outpouring of the Holy Spirit, and the great end-time revival of the nation of Israel! Hallelujah!

Jeremiah 31:33-34 “”This is the covenant I will make with the people of Israel after that time,” declares the Lord. I will put my law in their minds and write it on their hearts. I will be their God, and they will be my people. No longer will they teach their neighbor, or say to one another, ‘Know the Lord,’ because they will all know me, from the least of them to the greatest,” declares the Lord. “For I will forgive  their wickedness and will remember their sins no more.””

Please continue praying for our ongoing projects and work as we reach out to the poor and needy, raising leaders and planting new congregations:

• Evangelism
• Home Groups
• ALEPH course for seekers and new believers
• Discipleship
• Humanitarian outreach
• Two main services which we now hold every Friday night, due to our congregation growing so much (plus the challenges that come with that)