A few weeks ago we had a great opportunity to conduct an outreach event for the hearing impaired. We gathered a whole bus, and went to visit some biblical places where we shared with them the gospel, allowing them the unique opportunity to soak up the atmosphere of God’s Word while standing in the very places where many biblical events books place. 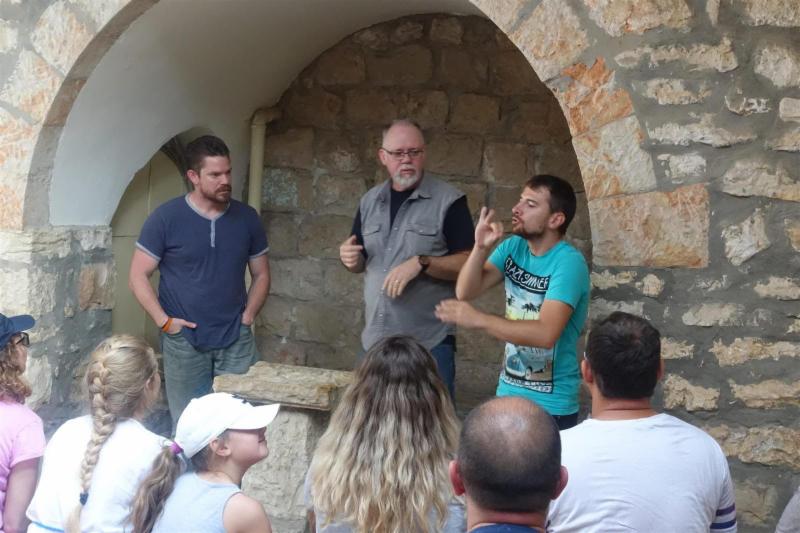 People were so touched and the response later on was overwhelming. Many of them wanted to be baptised by water, and we witnessed how important it is to reach out to those that unfortunately sometimes get left behind due to certain limitations. Thankfully God is not limited by our limitations, He is the God of the unlimited grace! 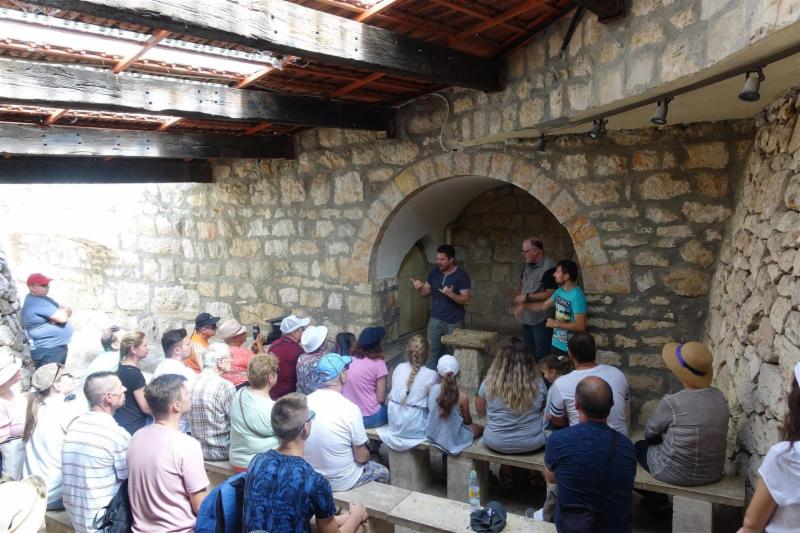 And so a few weeks later a new home group was born in the southern city of Kiryat Gat, a group consisting of only hearing impaired people who have received the Lord and are being discipled. What an incredible blessing to be able to minister to them and see how Yeshua is lovingly touching His beloved people.