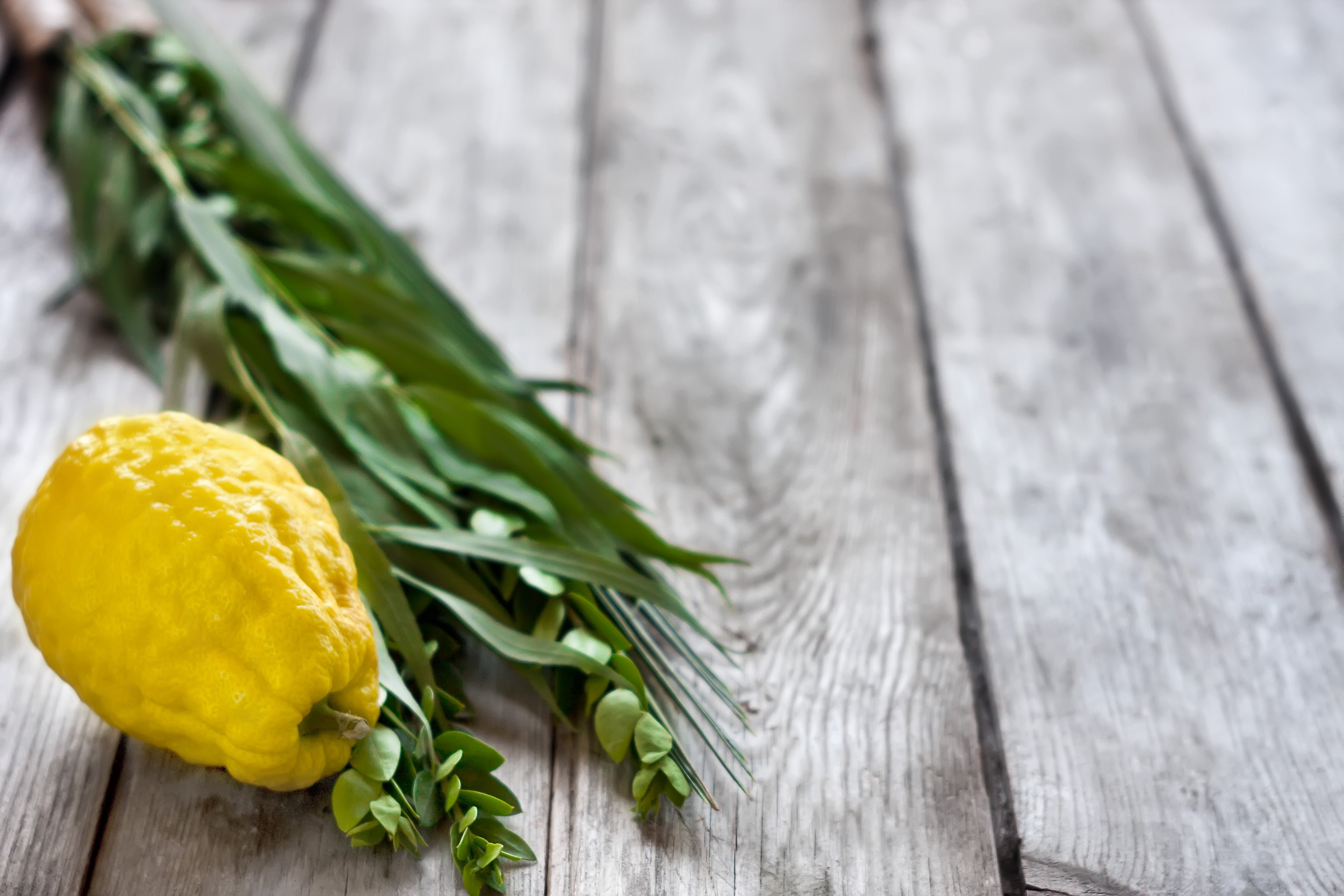 This week the House of Israel continues celebrating biblical feasts with the Feast of Tabernacles (Sukkot), which has so much significance and relevance to us as believers.

Sukkot – The Feast of Tabernacles

Every evening during the festive week of Sukkot, Israeli families gather together in a sukkah (tabernacle) to enjoy a celebratory dinner together, and to read from the Tanach (Hebrew Old Testament). They do this in remembrance of what God did for the nation of Israel as He delivered them out of Egypt, and restored them as a nation unto Himself. These family gatherings during Sukkot are filled with so much thankfulness, celebration and joy!

Leviticus 23:33-34 – “The Lord said to Moses, “Say to the Israelites: ‘On the fifteenth day of the seventh month the Lord’s Festival of Tabernacles begins, and it lasts for seven days.”

Sukkot has tremendous relevance to us as believers in Yeshua. The Feast of Tabernacles (Sukkot) serves to remind us of the following:

God defended the nation of Israel as they wandered in the desert and dwelt in huts (tabernacles). In the same way God is always with us continually to defend and protect us!

God was their healer and He provided the Israelites with supernatural health. Not a single one was found sick among them as they wandered the desert. In the same way Yeshua is our Healer today!

The Holy Spirit led the Israelites through the desert with a cloud by day and a pillar of fire by night. As soon as it moved, the Israelites also moved and followed. This is a wonderful illustration of how God is leading us in all situations even today!

said to him, “You ought to leave here and go to Judea, so that your disciples may see the miracles you do… However, after his brothers had left for the Feast, he went also, not publicly, but in secret.”

Yeshua also went up to the Temple during the Feast of Tabernacles in order to teach in the Temple’s court: John 7 – v14 “Not until halfway through the Feast did Jesus go up to the temple courts and begin to teach.” v37 “On the last and greatest day of the Feast, Jesus stood and said in a loud voice, “If anyone is thirsty, let him come to me and drink.”

The last day of the feast was the most important day of the feast, and it was honored just like the Sabbath. No one was allowed to work and it was considered to be a day of rest. Also during this day the nation of Israel prayed for rain. The priests would traditionally draw water from the wells and pour it over the altar as they prayed for God to send rain, so that none may thirst and experience drought.

Everybody understood the importance and significance of water, even when Yeshua spoke about spiritual thirst compared to the physical thirst and need for water. John 7:38-39 – “Whoever believes in me, as the Scripture has said, streams of living water will flow from within him.” By this he meant the Spirit…”

The prophetic future of the Feast of Tabernacles is also vividly described in Zechariah 14:9,16 – “The LORD will be king over the whole earth. On that day there will be one

LORD, and his name the only name… Then the survivors from all the nations that have attacked Jerusalem will go up year after year to worship the King, the LORD Almighty, and to celebrate the Feast of Tabernacles.”

We pray you have a blessed Feast of Tabernacles and may you always abide in Yeshua, our everlasting Tabernacle!