Russia Threatens to Close the Door on the Exodus 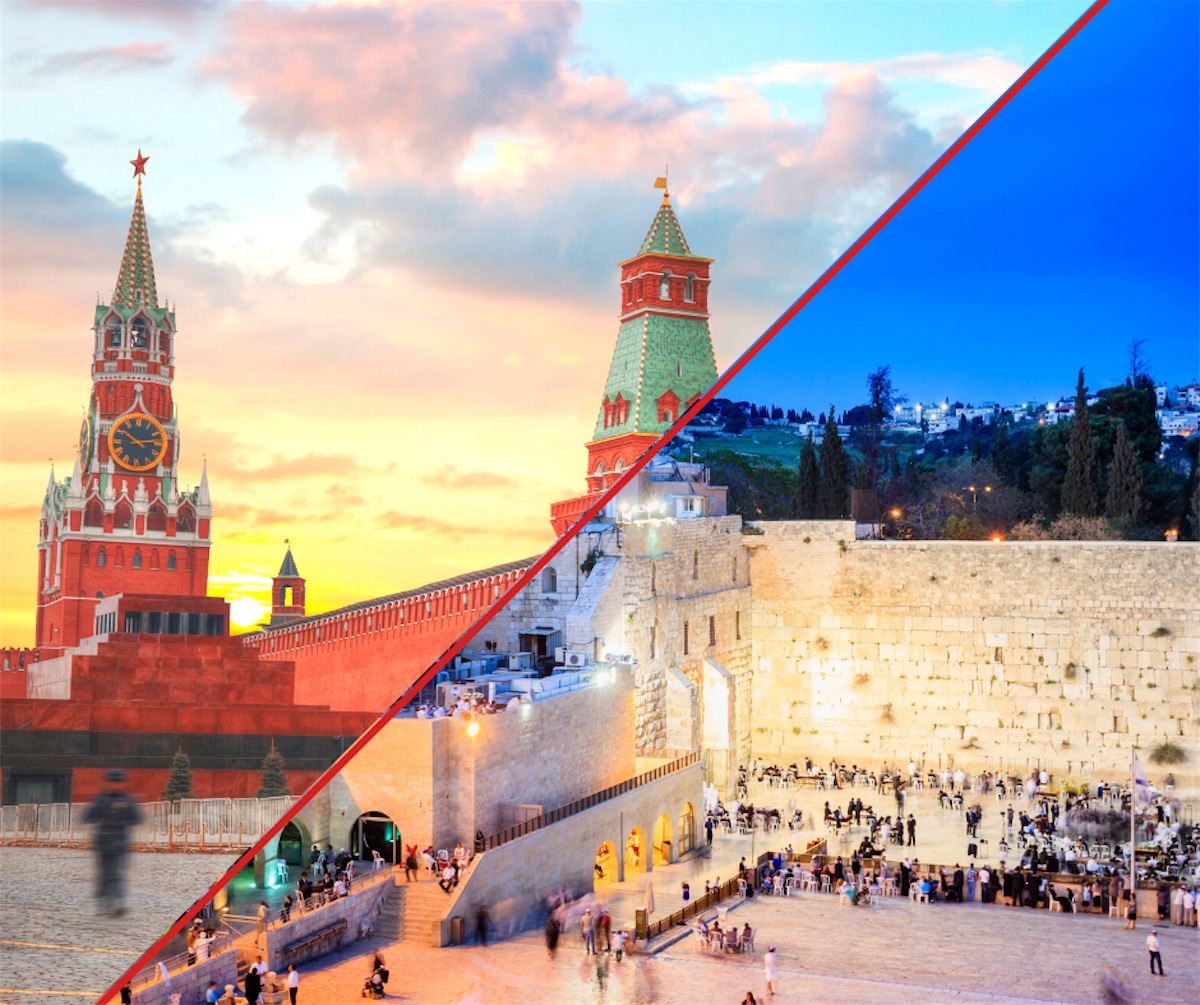 It’s hard to witness the unfolding current events and not recognize the prophetic times we’re living in.

Russia is taking yet another step towards total isolation by banning Jewish Agency’s operations across the country, leaving thousands of Russian Jews without the possibility to apply for Aliyah to Israel, exercising their Right of Return.

Ongoing war in Ukraine has not only created the biggest humanitarian and refugee crisis of the 21 century, it has also created a crisis within Russia, due to sanctions, but mainly due to government oppression of democracy, freedom and human rights within Russia itself.

Quite a lot has been prophesied about this very day back in the 90’s, when prophets warned that a day will come that Russia’s door to exodus world will close, and Jews will no longer be able to leave, much like during the times of the Iron Curtain.

While all this unfolds, as believers, we cannot ignore what we are witnessing before our eyes, nor can we deny the prophetic times we’re living in and the part we play in this.

There’s a lot you can do to ensure you’re plugged into God’s unfolding plan: