Urgent Appeal
Ask the Lord of the harvest, to send out workers into His harvest field 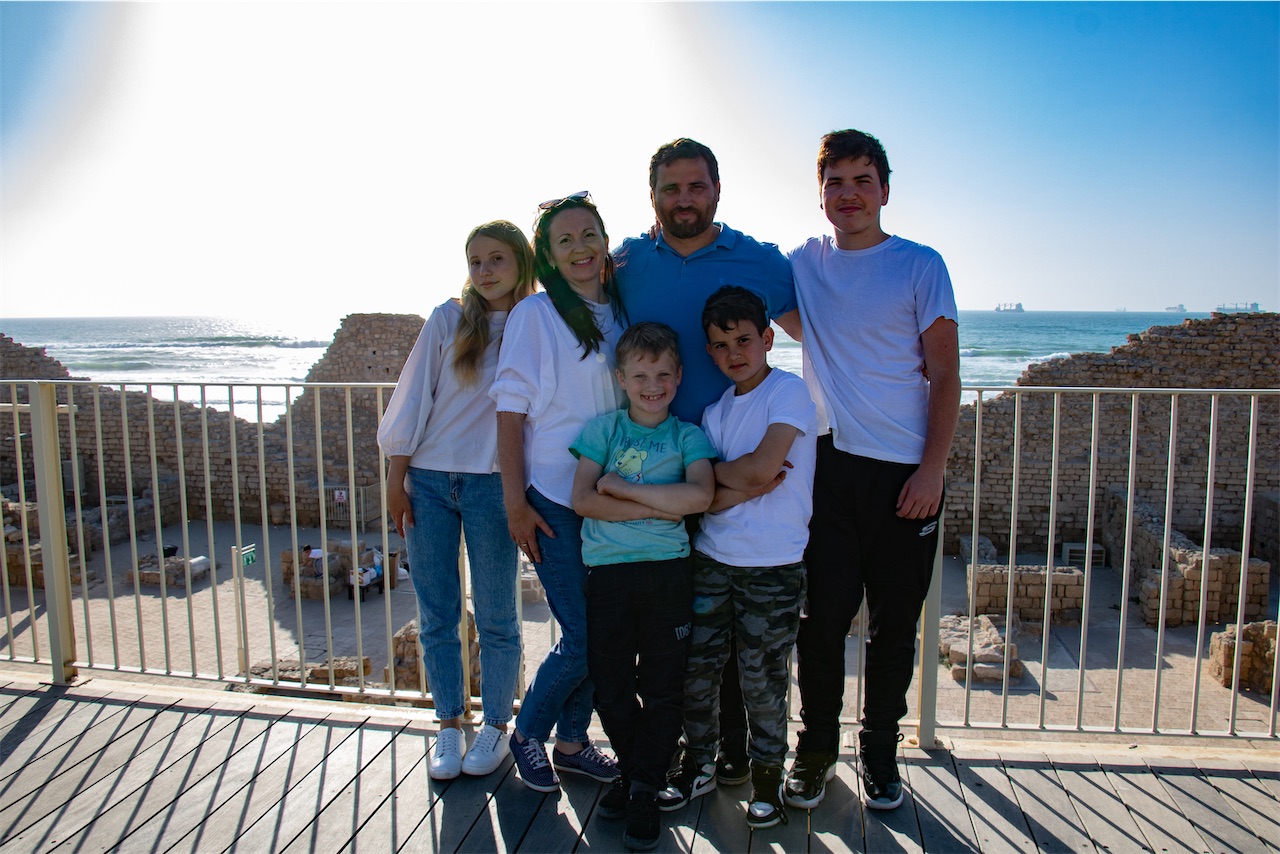 Recently, very unexpectedly, we, unfortunately, lost a donor who was providing crucial support for two of our full-time evangelists. For whatever reason, he was no longer able to sow into one of the most impactful ministries, which is evangelism in Israel.

To describe the impact of evangelism and preaching the gospel in Israel would be as simple as showing you the countless prophecies and promises of God in the Scriptures about the gospel coming back to Israel during the Last Days after having restored this nation physically, the Lord promised that spiritual restoration is already underway.

That is why evangelism in Israel is probably one of the most important things you could sow and invest in. Supporting active evangelists in Israel, harvest workers in the fields are actively investing in the salvation of Israel.

We cannot afford to lose evangelists during such crucial times in Israel’s history, we have to invest more, not less. We have to hire, not fire.

This is also why your help is so incredibly important right now!

Here is the remarkable testimony of Chaim — one of our evangelists that needs supporting:
When he was standing alone in the middle of a forest, so many questions ran through Chaim’s mind. He was barely 21 years old, having lost his only brother, he felt his world was crumbling down. There was no meaning to life, and his entire existence felt empty and meaningless.

There, in the solitude of the forest where he went camping with some friends, Chaim lifted his head and looked at the tall trees, wondering for the first time in his life: “Who made them? Why are they here? Why are we here?”

Chaim was so insistent on getting some answers, that he eventually cried out to God, saying: “I’m not leaving this place until I get answers! Even if I have to stay here all night!” What happened next changed his life forever.

Chaim felt a voice in his heart — as though it was a part of him — saying: “Look at my Son”.

Having no knowledge of the Bible, Chaim started thinking: “who is that ‘son’?” He then lifted his head and saw a vision that brought him to his knees: Chaim saw a beaten man bleeding and hanging on a huge cross, and he couldn’t bear to look at him. There was so much shame and guilt, that Chaim felt he could not look at Him. He asked God: “Why? What did he do?” The answer that came left Chaim shaken to the core: “He did nothing. He was punished for you. He chose this for you.”

The weight of that knowledge brought Chaim to his knees right there in that forest, all alone, encountering Yeshua for the first time in his life.

In one instant he wept for his sins, while he felt himself being cleansed completely. It was the first time in his troubled life that Chaim felt peace that truly transcends all understanding. He felt whole.

Many years have since passed, but Chaim’s encounter with the Lord was so powerful and life-changing, that the man coming out of that forest was not the same man that went in. Having lived such an incredible experience with God had filled Chaim with the passion to tell everyone about Yeshua. And he’s been doing just that for years.

Everywhere he goes, he has a special heart for the lost. He doesn’t see masses, he sees individuals. Chaim is the kind of man that will pass someone on the street, sense God speaking to him to stop, and he will obey, just to reach out to that person.

We have seen countless people getting saved through Chaim’s amazing calling as an evangelist. He has been faithful in carrying the message of God’s love and salvation to each person he comes in contact with. And people have been responding to him because of that special anointing.

The harvest is plentiful but the workers are few. Ask the Lord of the harvest, therefore, to send out workers into his harvest field.

There’s so much harvest in Israel currently, that it’s not about looking who to reach, but having the workers and resources to send them out into the fields.

That is what we’re currently praying and looking for: Those who are passionate about reaching the lost sheep of the house of Israel, and those who are willing to invest in supporting a worker like Chaim, to be released full time into the mission fields of Israel, carrying the gospel of Yeshua the Messiah to His people, until “…all Israel will be saved.” Romans 11:26

We’re all called to be disciples and carry the gospel to this lost world, but every now and again we cross paths with very unique people that have a very special anointing and calling on their lives, and you can tell by their fruit.

Do you, your church, or your home group sponsor evangelists in the fields of Israel where people hunger for Jesus?

Would you consider investing and supporting a full-time Israeli harvest worker? The turbulent days we are living in indicate there hasn’t been a better time than now.

There are few callings as precious as sponsoring those who have been commissioned by God to carry the Gospel into uncharted spiritual territories. Israel is one of the most unreached nations in the world, with only 30,000 believers out of 9.3 million people.

If you, your church, or your home group would like to sponsor evangelists Chaim and Miriam on a monthly basis or with a one-off gift, please consider making a donation or pledging a monthly donation.