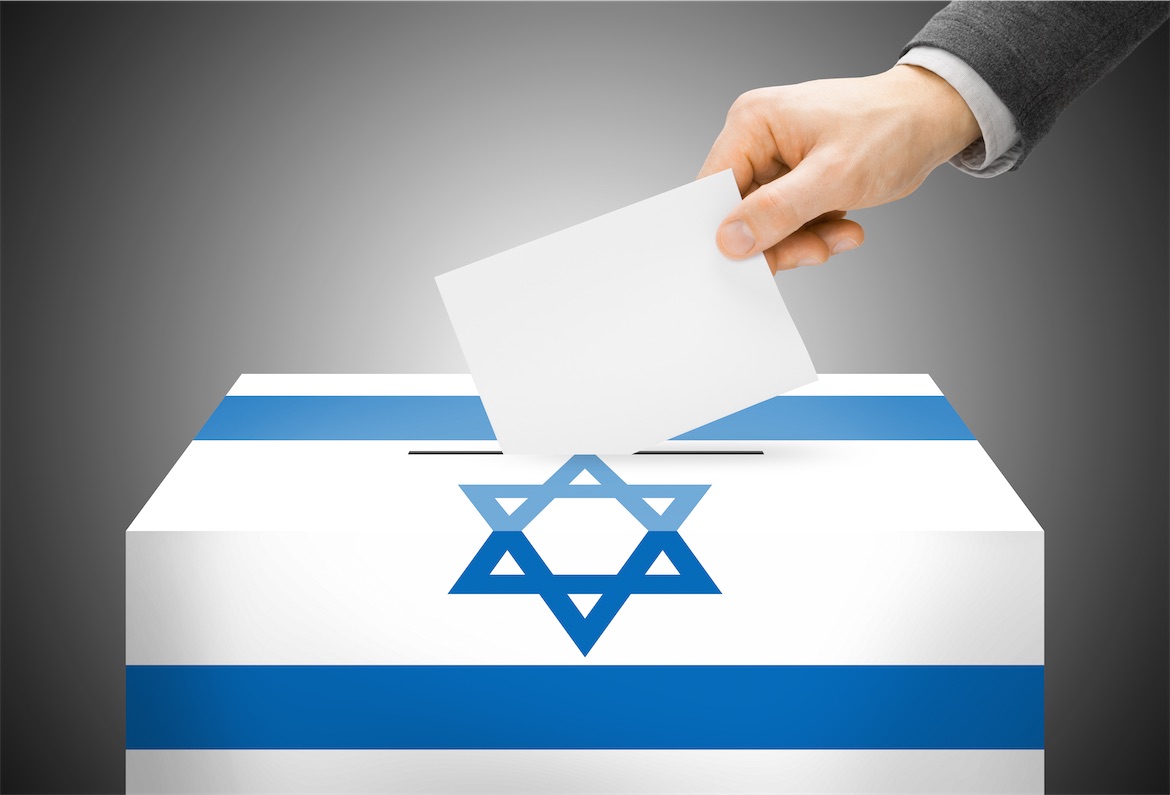 Over the past few years the nation of Israel has been caught in a whirlwind of political chaos, leadership crisis, uncertainty, instability and divisiveness.

On November 1st, Israelis will again head to the polls to vote in a fifth round of elections in less than four years, all in the hope of forming a strong and stable government that will lead in unity and wisdom, while so much is at stake for Israel as a nation.

There’s an evident crisis in leadership and unity, which is affecting Israeli society deeply, dividing it even more from within, whilst the nation is already struggling with ongoing challenges such as security threats from within, war threats from outside, as well as an economic crisis and inflation in a country that’s already expensive to live in.

Israel has a lot on its plate. There are so many promises of God ordained for this nation, the Abrahamic blessing, the Lord’s covenants and prophecies — yet the obstacles and challenges are persistent, and so we as believers are called to pray for Israel and her peace, for the sake of the whole world.

My people are destroyed for lack of knowledge.

Please pray for Israel’s wisdom, knowledge and vision, to ensure it moves in God’s direction, and not towards destruction. A nation that God called blessed and the “Apple of His eye” needs strong and godly leadership, nor perpetual chaos.

For God is not a God of disorder but of peace.