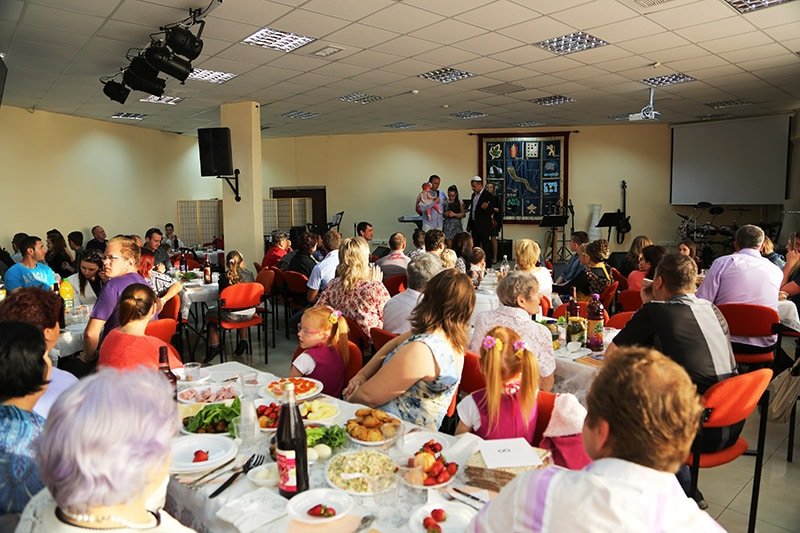 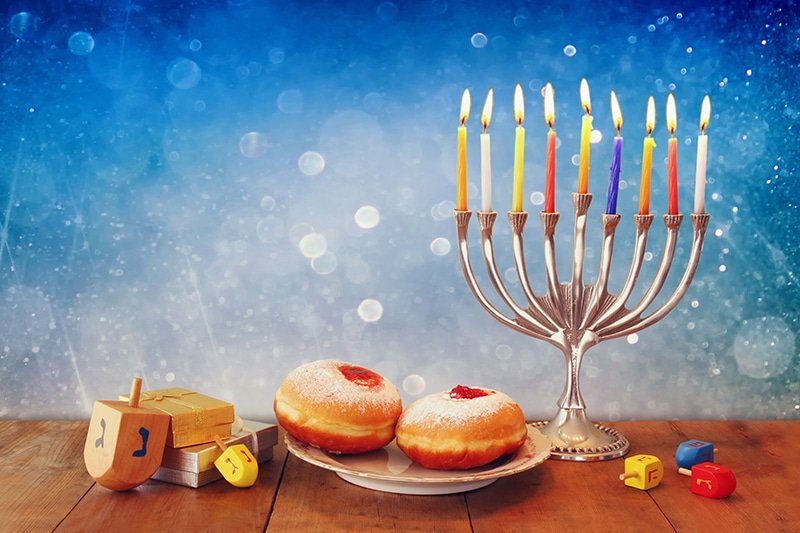 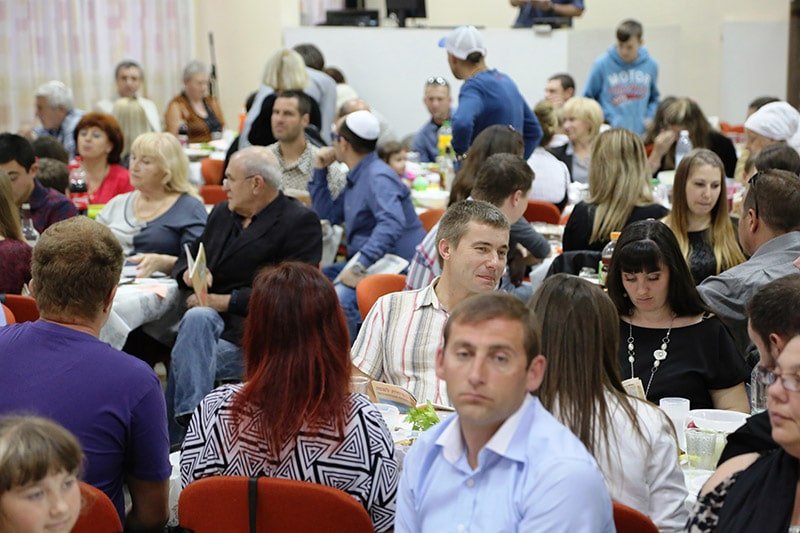 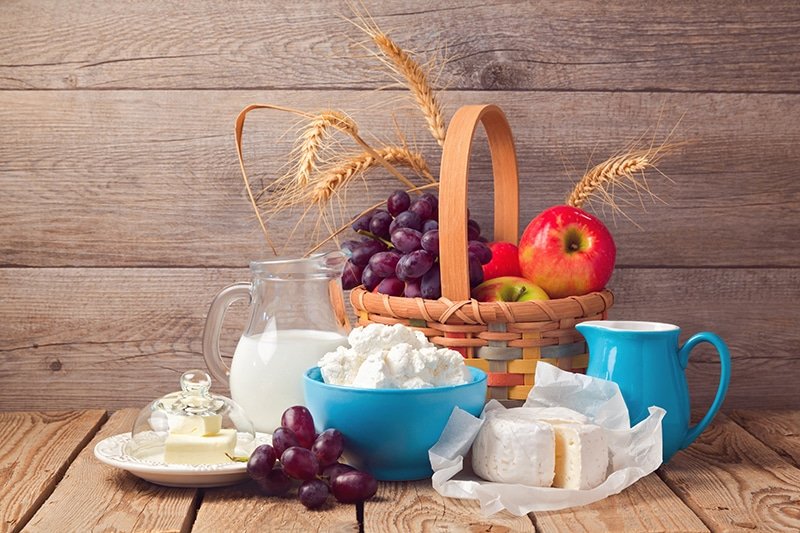 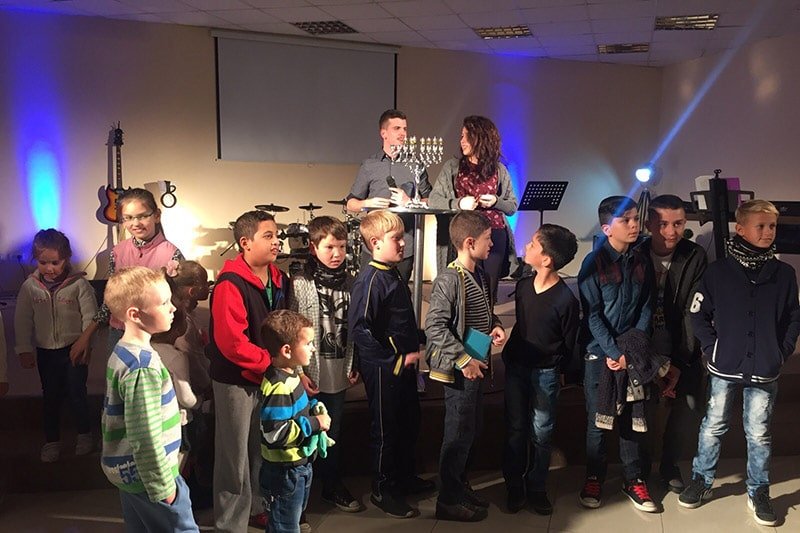 “This is a day you are to commemorate; for the generations to come you shall celebrate it as a festival to the Lord—a lasting ordinance.” – Exodus 12:14

Celebrating the Jewish Festivals remains a very important part of Israeli culture to this day, reminding Israelis of the Lord’s faithfulness in sustaining and protecting the Israelites during their sojourn in the desert. The traditions, elements and prayers that accompany the Jewish festivals speak to us as they serve to remind us about God’s everlasting protection, provision, and promises.

At Beit Hallel we rejoice in celebrating the Lord’s festivals, among them Pesach (Passover), Shavuot (Pentecost), Sukkot (Feast of Tabernacles), Hanukkah (Festival of Lights) and Purim (Feast of Lots). We invite Holocaust Survivors, New Jewish immigrants, needy Israelis, and single mothers, to join with us in celebrating God’s festivals.

Pesach (Passover): Passover commemorates the Israel’s deliverance from bondage and slavery in Egypt. God used Moses to lead the children of Israel out of Egypt and into the Promised Land. The Lord commanded that Passover was to be a celebrated as an ordinance for generations to come.

Shavuot (Pentecost): Shavuot is celebrated fifty days after Passover, and is also known as Pentecost, the Feast of Harvest, and the Feast of Weeks. During Shavuot an offering of new grain from the summer wheat harvest is presented to the Lord. It is a symbol of thankfulness and gladness for the Lord’s blessing upon the harvest.

Sukkot (The Feast of Tabernacles): Sukkot is a 7-day celebration of the fall harvest. During this time tabernacles or booths are raised up to commemorate God’s care and protection of the Israelites during their forty years in the desert. Sukkot reminds us to this day of God’s provision and faithfulness.

Hanukkah (The Feast of Dedication/Lights): Hanukkah commemorates the rededication of the Second Temple in Jerusalem during the Maccabean revolt against the Seleucid Empire. It also celebrates the miraculous provision of oil for the menorah in the temple. After cleansing the temple only enough oil was found to keep the menorah (the symbol of God’s presence) burning for one day, but God performed a miracle and the oil burned for 8 days for the rededication of the temple.

Purim (Feast of Lots): Purim celebrates the deliverance of the Jews by the Jewish queen, Esther (Hadassah) in Shushan, Persia. This yearly feast is a joyous celebration commemorating the foiled plot of Haman to destroy all of the Jews in King Xerxes kingdom in Persia.

Would you join with us in reconnecting and reminding Israelis of their God through the Biblical festivals?

Thank you for blessing the nation of Israel! 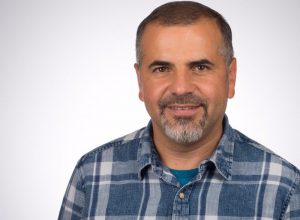 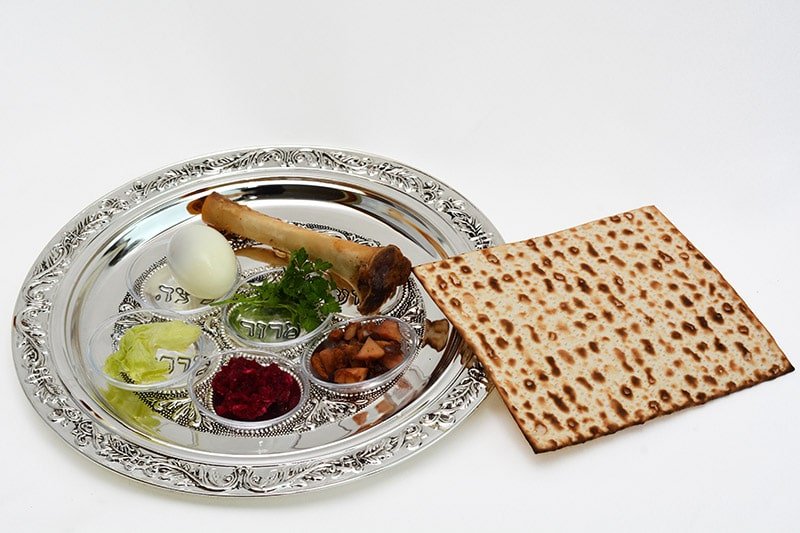 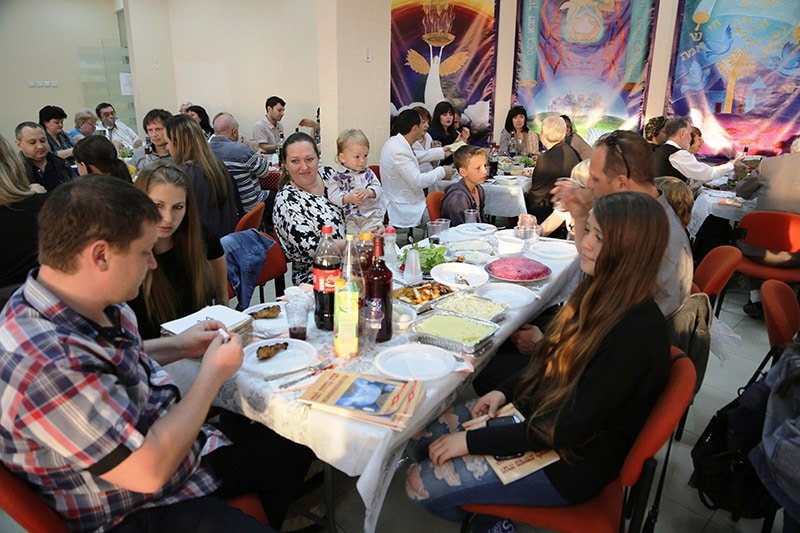 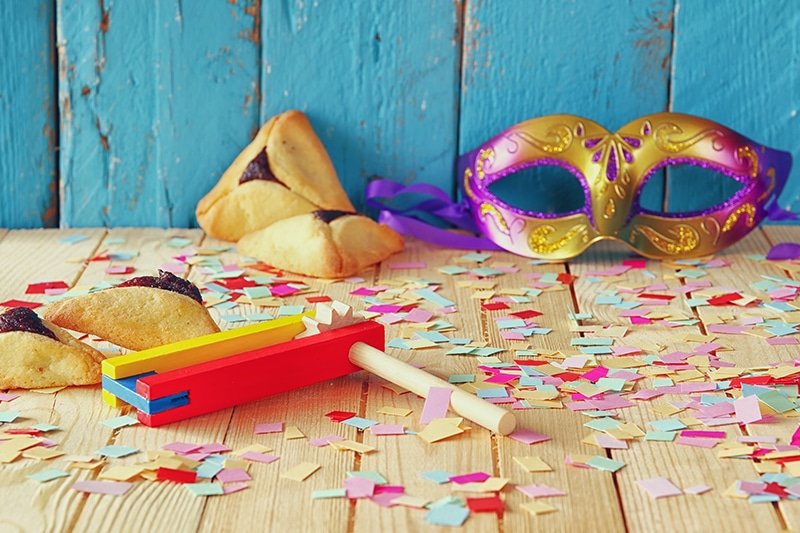 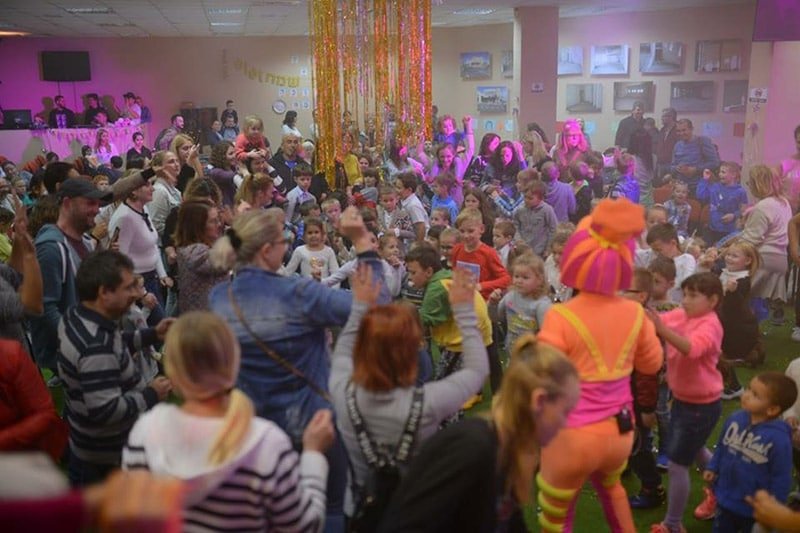 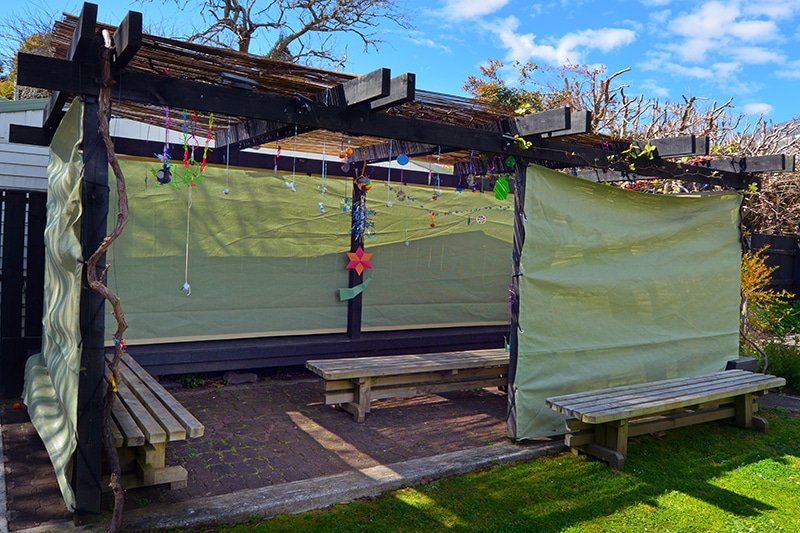